How Big is Big?

How Big is Big?

The Inga parcel was the most expensive parcel in the Basin since August 2010, andin BC since December 2008 when a single section went for $28,974/ha. The various land sale frenzies are annotated on both figures and provide a trip down memory lane—Montney Groundbirch, the Horn River Basin and Montney North in BC, the Duvernay in AB and the Bakken/Torquay and Shaunavon in SK. Note that the land activity over the past two years in the south Duvernay oil play doesn’t make the $10,000/ha cutoff.

The WTI oil price and Henry Hub gas price are included on figure 2. It is interesting to see the short lag between commodity price highs and land sale activity highs.

*No MB parcels met the cutoffs 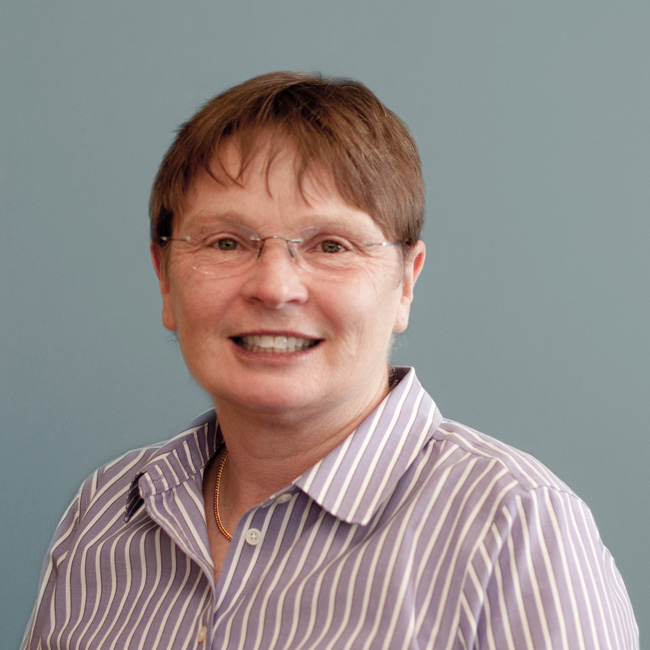