Canadian Discovery Ltd. (CDL)’s story begins in Calgary in 1987 when geologist Ed Fogg launched E&P activity reporting to provide value-added, cost-effective solutions to industry. In 1989, only a few blocks down the street, hydrodynamicist Kaush Rakhit started Rakhit Petroleum Consulting (RPCL), a geological consultancy. For the next 15 years, the two companies grew in parallel, until 2005 when the two entities joined forces. Since that time, CDL has expanded its capabilities, offerings and international presence to become the integrated, global energy information services company it is today.

CDL ONE is formed, a premium subscription that combines all of CDL's subscription products into one simple, web-based service to deliver industry-leading intelligence. 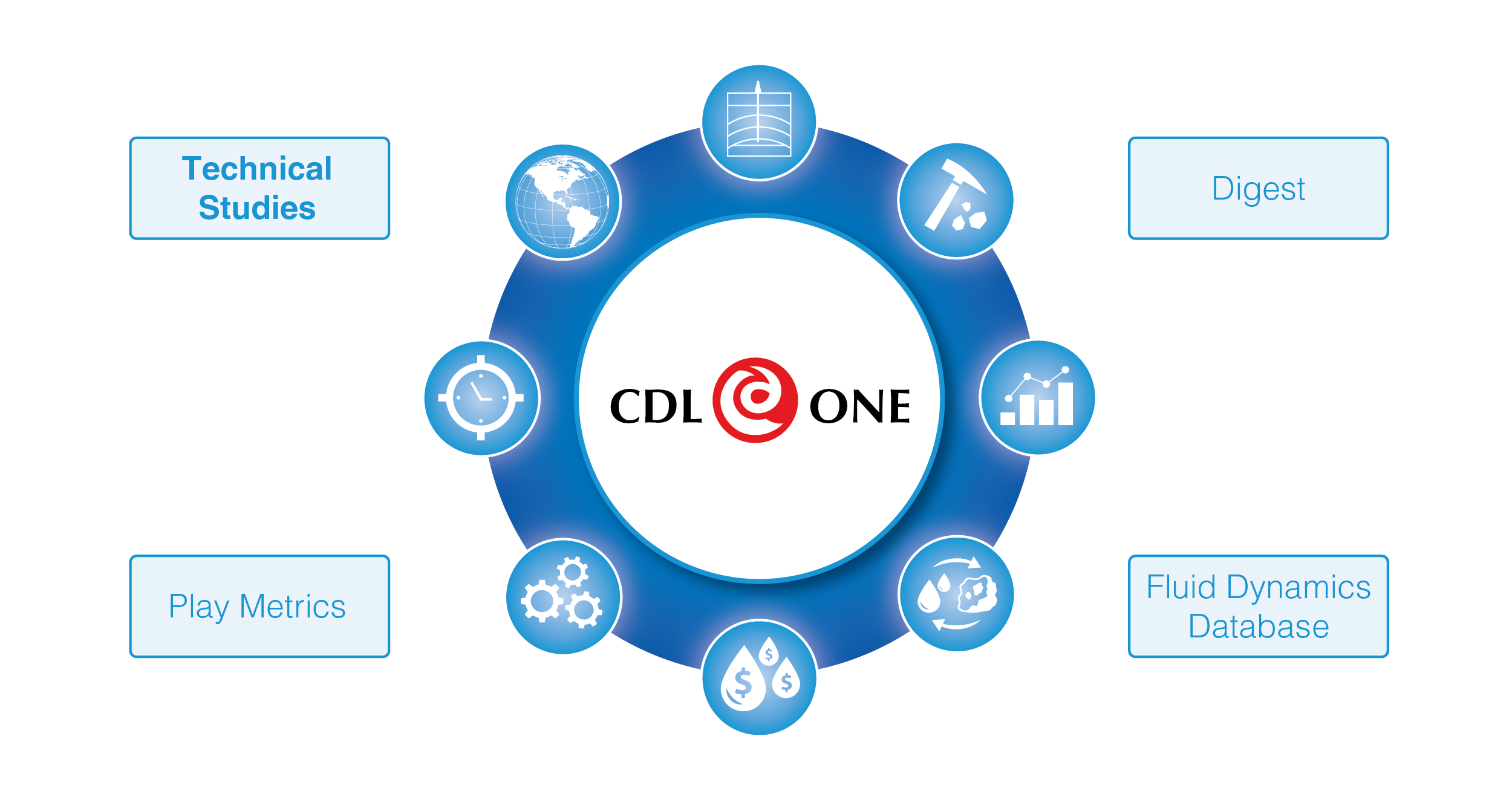 CDL Connect launches. It is an online portal that allows users to sync CDL’s datasets directly into their in-house and third-party databases and analytical tools.

Well Completions & Frac Database is launched, to later become the largest digital database of its kind.

Recognition of Bakken oil play: CDL’s Bakken Project is the first in a series of integrated resource play studies.

RPCL acquires and merges with CDL.

As part of its Deep Basin Regional Hydrodynamics study, RPCL develops a Deep Basin model to explain the existence of overpressured, transitional and underpressured systems.

CDL releases the Strategy 2000 report, setting the groundwork for the EDGE play scoping software (the precursor to Catalyst).

CDL and partner Exploration Geosciences (UK) Ltd. launch the UK Discovery Digest, the first in a series of UK and Norway products.

RPCL expands into the United States with its Williston Basin hydrogeology studies. In time, RPCL’s reach will extend to all five continents.

RPCL develops the Hydrogeologic Atlas of the Western Canada Sedimentary Basin, the first in a series of industry reference tools.

RPCL, a pioneer in the application of hydrodynamics for exploration, development and basin analysis, is founded.